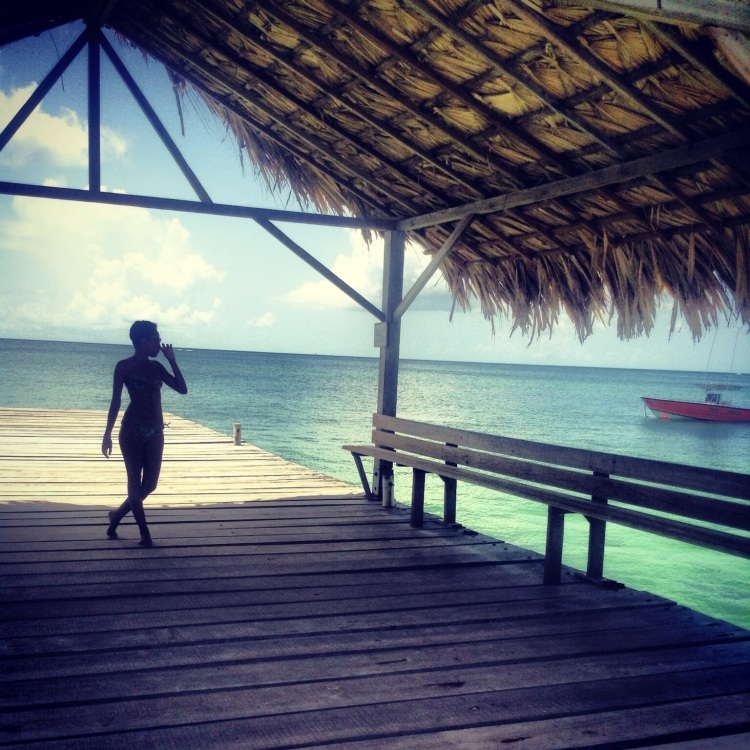 So it’s definitely Fall in NYC (where I am now, if anyone is keeping track). And I feel that I didn’t really have a summer at all this year. Due to wearing heavy coats in Paris until the middle of July in what everyone described as the coldest spring and ‘summer’ in years; to coming to New York in July to be greeted by a monstrous heat wave which wouldn’t even let me leave the air conditioned luxury of the apartment, far less engage in summery activities; to 6 weeks in Trinidad where, when I once tried to go to the Hyatt for some relaxation, was greeted by hordes of people, fully clothed, paddling in the pool (no seriously. One dude had on a striped polo jersey and CARGO pants in the pool. I. Just. Can’t).

Long story short…I felt like the Summer of 2013 just passed me by.

Until one lovely weekend in the beginning of September when I managed to extend what was supposed to be a one day trip to Tobago so I could go to the beach for a few hours the next morning. All the gods conspired to make it the most perfect beach day ever, complete with fish and crab sightings, and lots of beautiful photo opps! 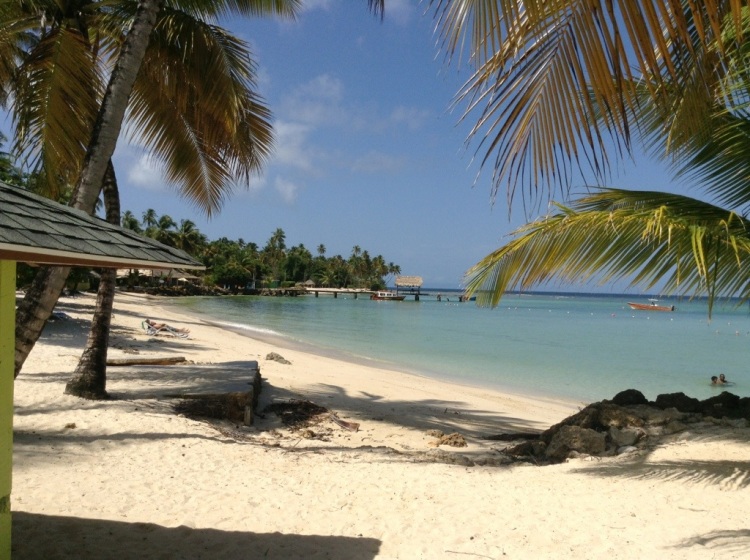 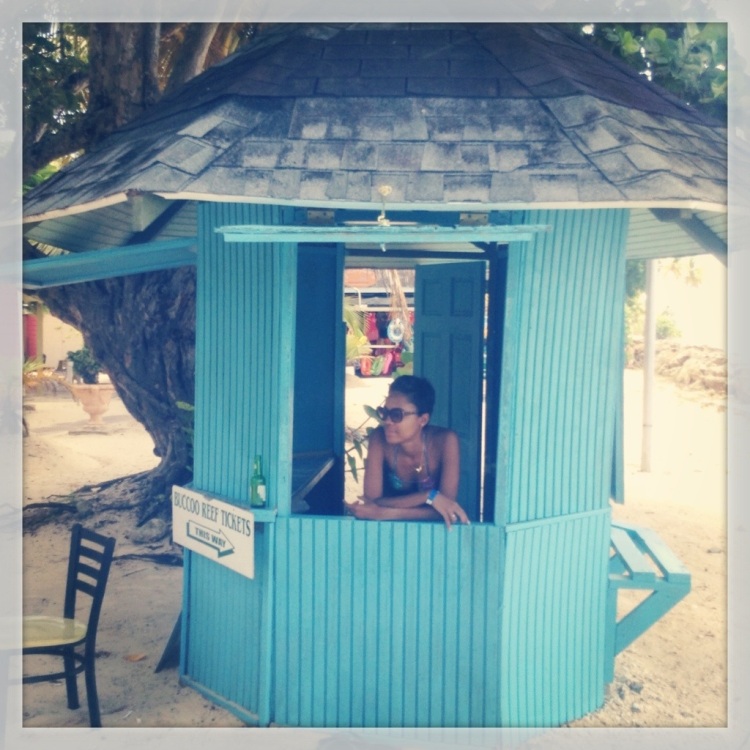