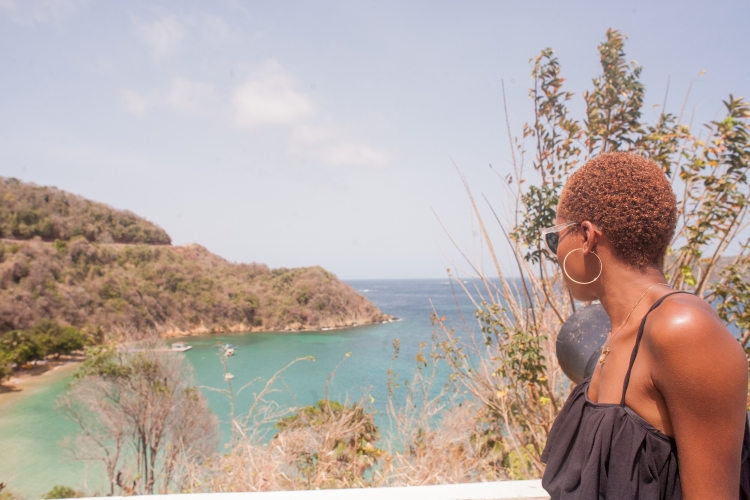 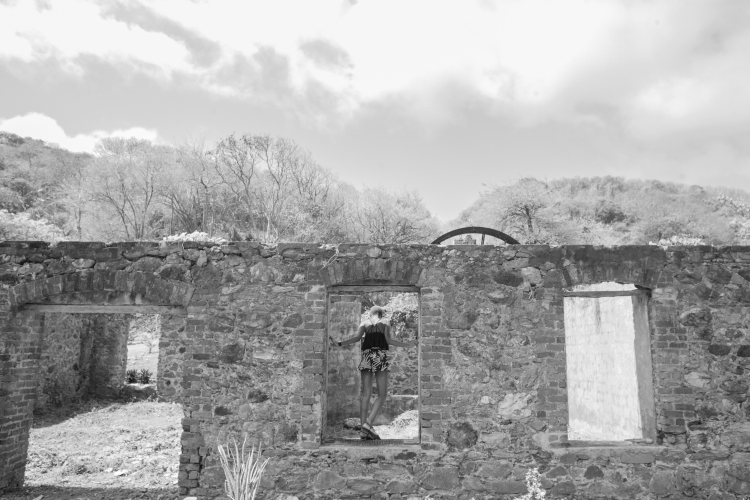 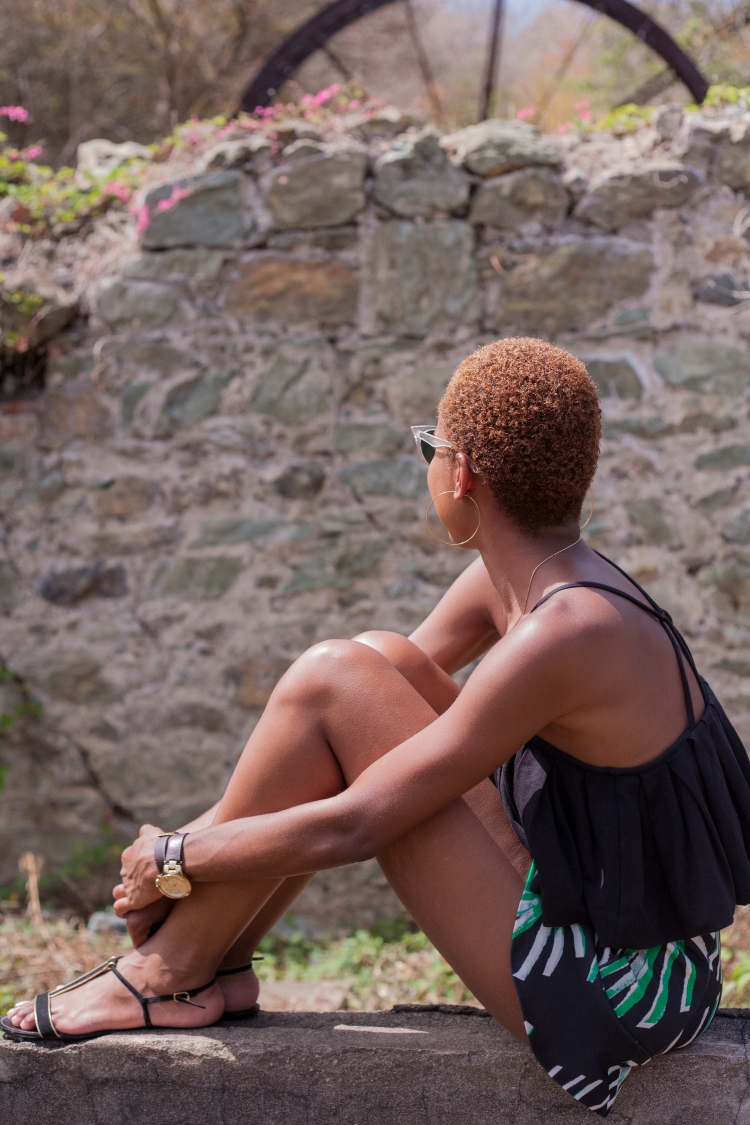 The other day I was speaking to a Jamaican guy and he was telling us how baffled he was at Trini’s definition of ‘far’. According to him, Jamaicans love to drive, and would willingly jump into the car spontaneously for a 4 hour drive, whereas Trinis complain that a 25 minute drive is too ‘far’.

I don’t generally disagree. I spent my formative years in the Port of Spain area, and living in Diamond Vale was a big adjustment for me. It now takes twenty minutes to get everywhere instead of ten. That’s a 100% increase! Lol. And imagine, my father once toyed with the idea of moving to the East!

The reason of course is that driving in Trinidad is such a hugely frustrating experience. Between the traffic, and the antics of the other drivers sharing the road with you, most people rather just get to their destination quickly. In Tobago it’s even worse. Most people believe there is no reason to be in a car in Tobago for more than 10 minutes in order to get where you need to go. So when I said I was staying in Speyside, easily an hour, or an hour and fifteen minutes away from the airport (depending on who you were driving behind), over Jazz Weekend, people flat out laughed at me.

And yes, it was very far. Me and my friend Hannah worked out a system so that we would only ever have to do the drive once per day. But it was so worth it, to have a local homegrown adventure and see places we had never seen before.

These pictures are taken at the Speyside Water Wheel, a relic of an old sugar plantation from the late 18th or early 19th centuries that lies in ruins around it and was literally one of the most interesting places I’ve taken pictures thus far. However, as we often say, “Tobago sun real different” and in most of the pics I look, hot, bothered and molten. So please avert your eyes in the direction of the water wheel.

I would love to revisit this location in rainy season because I’ve seen other pictures of the ruins covered in creeping vines giving it a very lush, Secret Garden vibe. But it just goes to show, that if you drive just a little bit farther, you make great new discoveries.