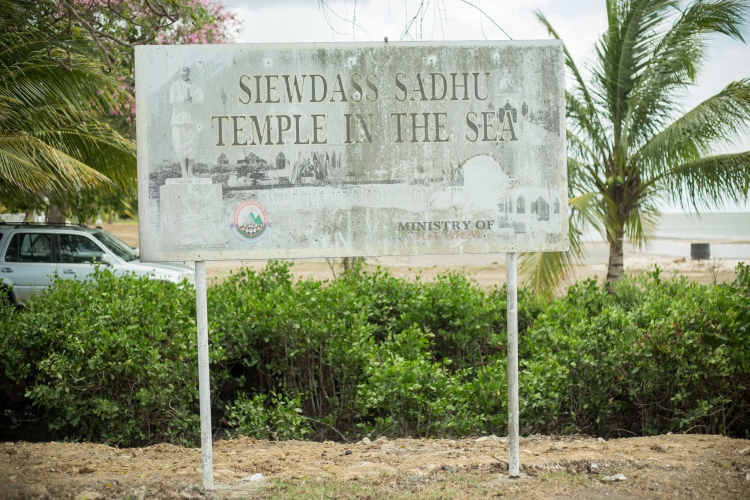 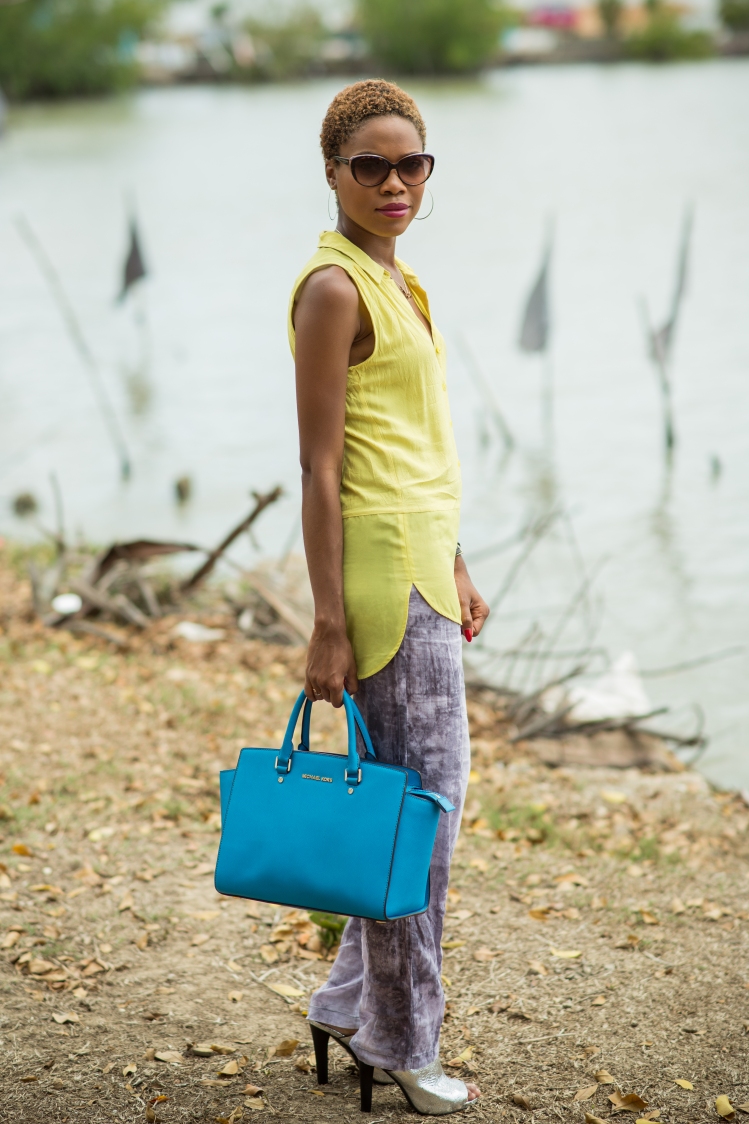 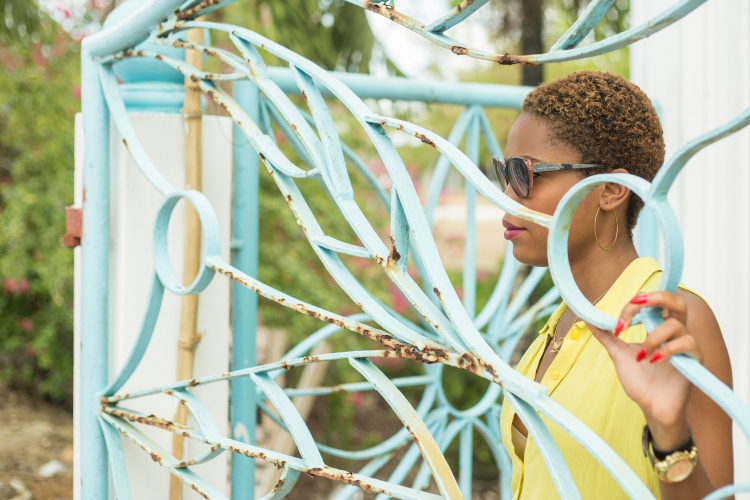 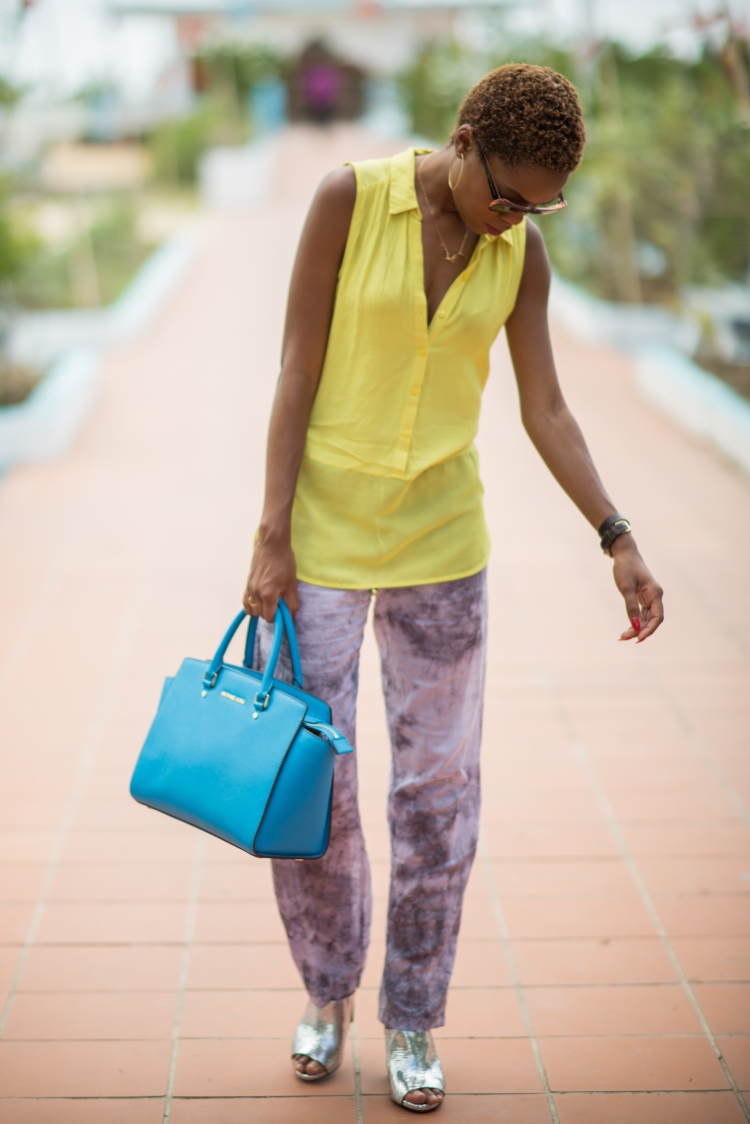 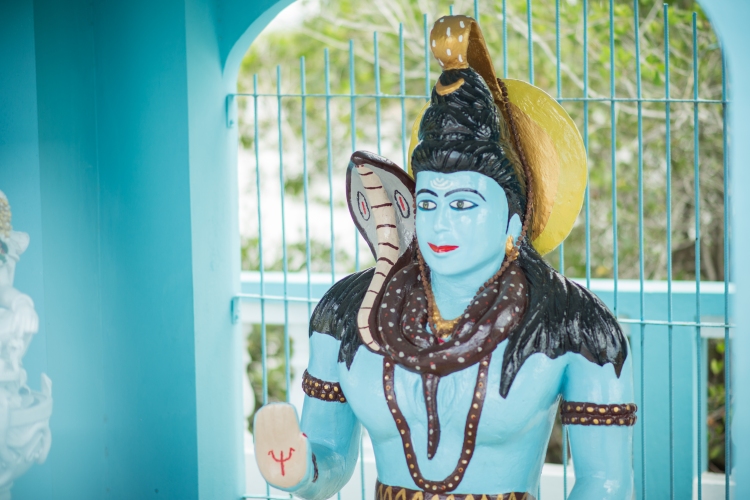 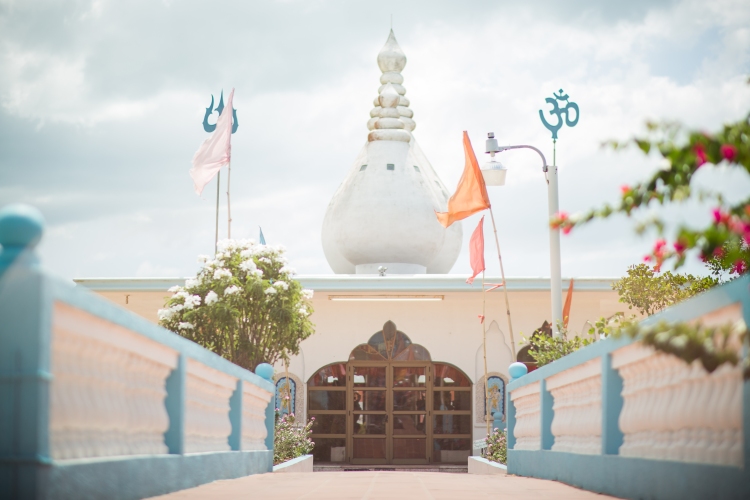 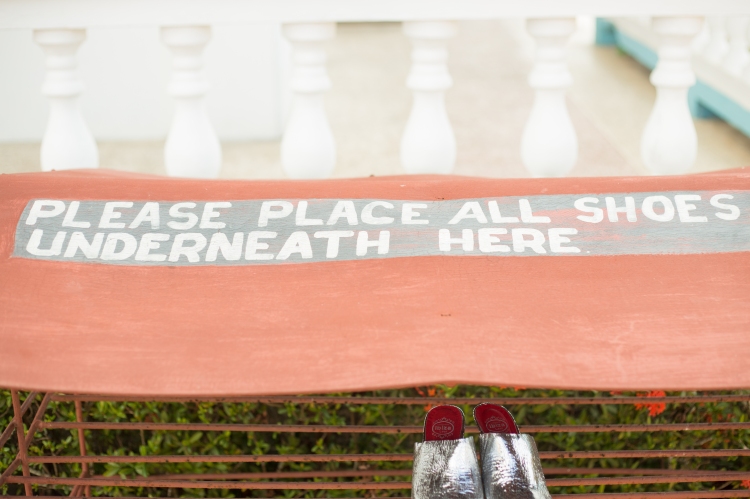 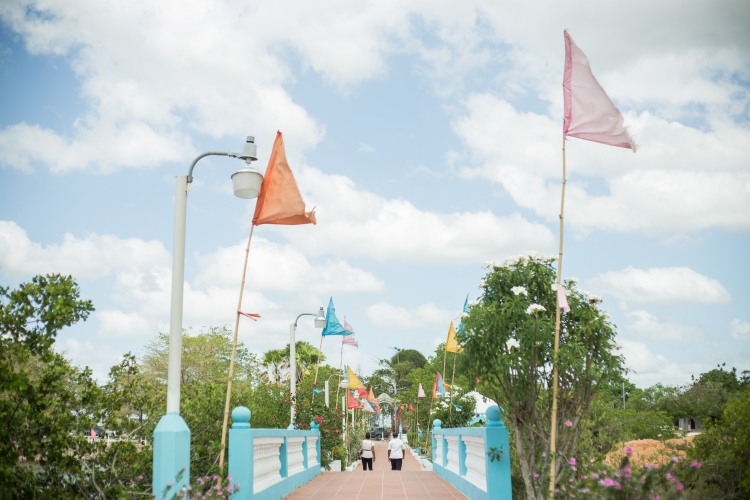 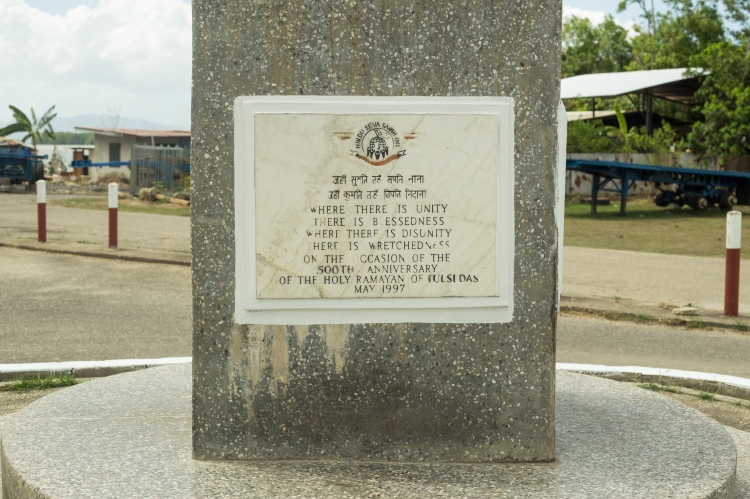 Last weekend Kyle and I headed down to Waterloo, in Central Trinidad (an area I’m not familiar with at all, so level cuss on the road), in search of the Temple in the Sea, a Hindu temple built over water.

I was really initially inspired to go because of the beautiful photography of the location at nighttime that I had seen on the internet. It’s only when I started researching the temple after my visit, I realized the importance of this site as a symbol of tenacity and perseverance.

For those of you who don’t know, Trinidad is an extremely multicultural nation. Because of colonialism, slavery, and periods of indentured labour, our modern population consists of a blend of black, Indian, Chinese, Syrian, indigenous and European peoples and every possible mixture in between. While I would love to say that we always live in harmony, we really don’t and suffer from the same stereotyping and prejudice that other nations do, especially at times of political upheaval…like right now. However, we do maintain a basic respect for the many various religions that are practised here, particularly because this respect allows us at least 15 public holidays a year.

But anyway, back to the temple. The temple you see above was built by one man (and then later restored in 1994). Siewdass Sadhu, a devout Hindu, decided to build a temple of worship in Trinidad, where he was a sugar cane labourer, when he could no longer afford to make pilgrimages back to his native India to worship at the shrines there. He first built it in 1947 on the lands of the Caroni sugar company, who were understandably not too happy.

What followed, is a story that seems taken straight from the pages of a favourite Caribbean history novel. Sadhu was sent to jail and forced to pay a fine of $500, two years wages and the site was demolished. No local would dare carry out the demolition, so the job was done by a European…who was struck dead a month later. The man who granted the court order for demolition also died of mysterious reasons.

Completely undeterred by his stint in prison, Sadhu was released and was determined to build a temple, in a place where no one could stop him, and so he decided to construct it in the sea. By hand. He created the causeway bit by bit with broken bricks, sand and cement. Oil drums filled with cement  connected with steel became the foundation.

Of course, in true Trinidad fashion, he was ridiculed for months, until it was completed in beautiful fashion, at which point everyone rushed to see it.

But what a lesson to be learnt from this true Trini tale! I know those working in innovative and creative fields have often felt like they could be working against the tide here, and any time any progress is made something comes to wash it all away (or bulldoze it to the ground). If one man could make something so beautiful by himself, with just the materials that were available to him, who are we to complain about tight deadlines, early call times, lack of resources…. The answer is always, “It Can Be Done (yes, even in Trinidad)”.

To this day, Hindus still use the temple for puja ceremonies, weddings and funerals. Indeed, the day I was there a group was preparing a ceremony inside the temple and a cremation was happening at the cremation grounds not too far off.

The temple, damaged by erosion from the salt and the sea, was restored in 1994 for Indian Arrival Day, exactly 20 years ago. This Friday we once again celebrate the arrival of Indian labourers to our shores, and with them an enriching and deepening of our collective cultural heritage.

3 thoughts on “Temple In The Sea: Trini Style Perseverance”