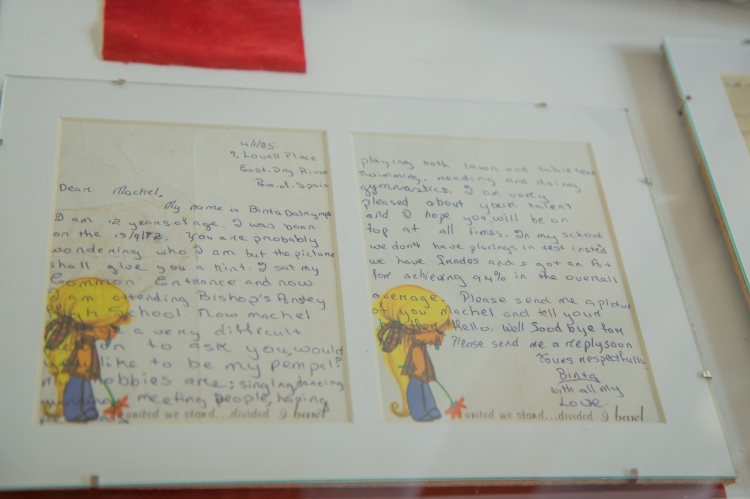 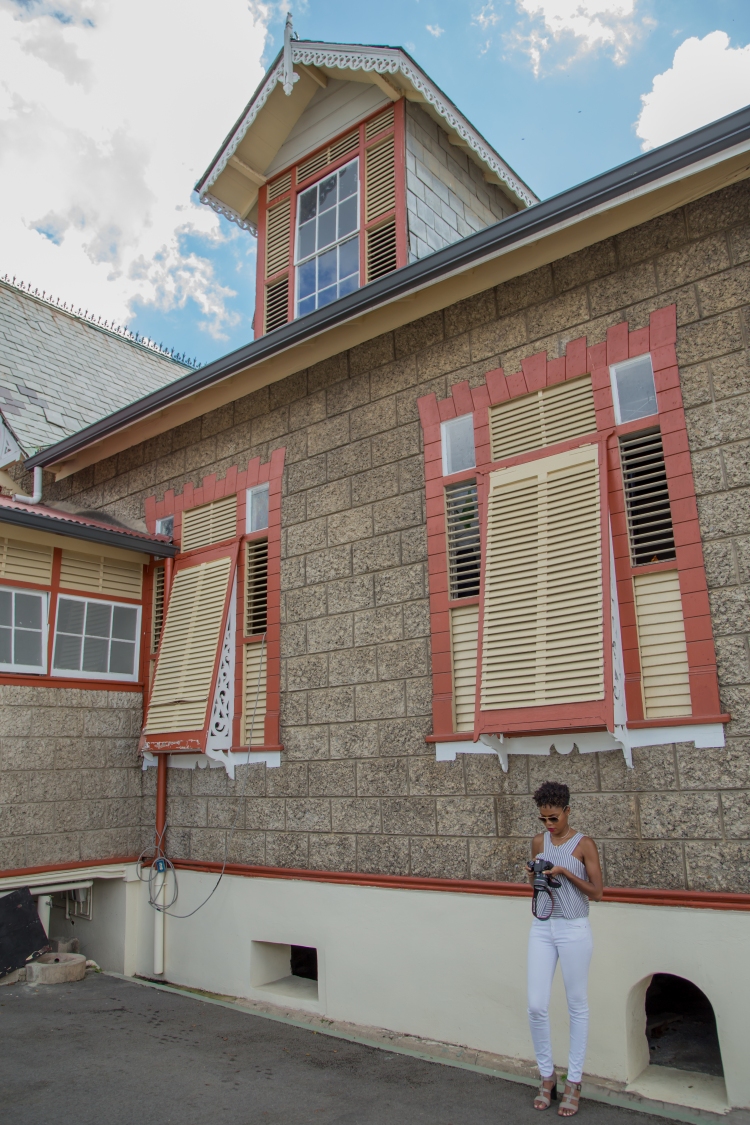 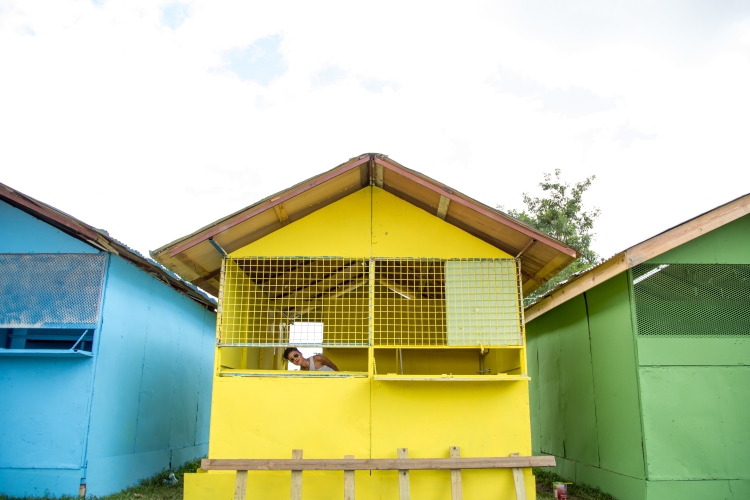 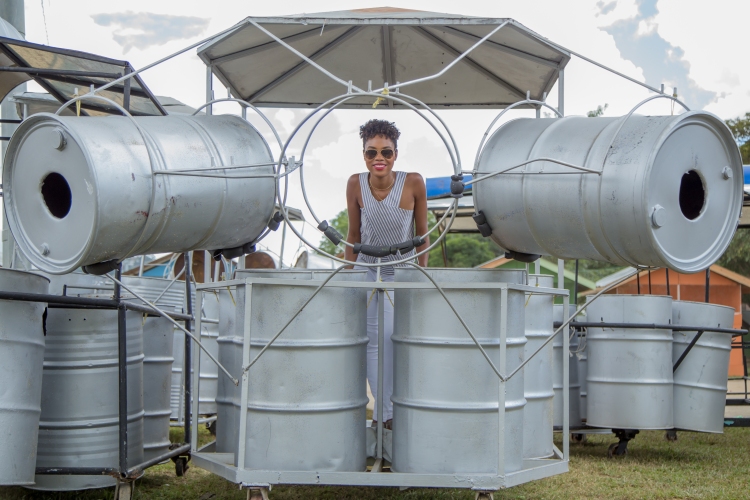 There is so much to explore around the Savannah around Carnival time, as the excitement builds towards Monday and Tuesday. Kyle and I went to see what we could photograph a couple of weeks before the true excitement started (read: after the vendor huts were painted but before they were bastardized by bmobile branding).

I’ve wanted to get into the renovated Boissiere House (history here) since this Gingerbread House completed its transition in 2014. I decided to go under the ruse of attending the Machel Montano exhibit “On Stage” (closing today, so if you want to see it you better hurry) and try and take as many pictures as we could in and around the building. I was a little disappointed when I got inside that any intricate architectural features were pretty much obscured by Machel memorabilia. But I have to say I was blown away by the Memorabilia itself.
Machel has been dominating the soca scene for 33 years in this country. But still, the painstaking effort to document and keep the mile markers of his illustrious career in local music really impressed me. From love letters from a pen pal circa 1985, to ALL his old costumes (in near mint condition), to notebooks with scratchings of lyrics for Toro Toro, and concert tickets, it really made me understand that his team clearly believed in his brand of stardom from the beginnings of his career. The exhibition was also a fascinating look at local performance fashion over the past decades, and one of the better fashion exhibits I’ve seen locally, without meaning to be about fashion at all.

After that we made our way over to the Savannah where I made the most exciting discover of all. Kyle and I have been talking about taking photos in a pan yard for over a year now and haven’t yet made it happen. So how excited were we to find lonely abandoned bass pans at the top of Victoria Avenue and in the Savannah just begging to be photographed. And yes, I am pretending to play pan in the pics, which I actually used to do when I was younger, at school at Diamond Vale Government Primary School which boasted the only school Pan Theatre in the country at the time.

Finally I decided to recreate what must have been my first location based blog shoot back in 2013, a year in which I was leaving to go back to school in Italy, and wasn’t even experiencing Carnival. These colourful little huts are the true harbingers of Carnival and when they started going up (in November of 2014) they truly came with a message that sounds something like, “You’re fat! Get in the gym! Carnival is just around the corner!”

Carnival is truly just around the corner. Just 7 days left till this year’s big days. This year, a million costumes are for sale last minute (as we get a little bit more mature about our priorities and a lot more vocal in our protest of exorbitant costume costs) and the traffic is beyond horrendous, but I have no doubt that the experience on the road will be exactly as liberating and joyous as it always is.

Oh! And if you’re looking for something different to do this Carnival or after Carnival come see us at the Carnival Village at the T&TITOA (Trinidad & Tobago Incoming Tour Operators Association) booth where we’re telling both foreign and domestic tourists about all the amazing things there are to do and see in Trinidad. People are always asking me to be included on my blog excursions so this is a great opportunity to find out the services and tours that our local tour operators offer us to learn more about our own island that we sometimes take for granted. The booth is also doing free walking tours around the Savannah for the duration of the Carnival Village that points out all the great history of the buildings around the Savannah, which is not to be missed. Hope to see you there!