In April, I was lucky enough to take a trip to Brazil. I first spent a week by myself in Rio (which apparently I was crazy to do, which nobody told me until the week before I was leaving. Apparently Brazil is slight dangerous but if you let that deter you from going then you probably don’t […] 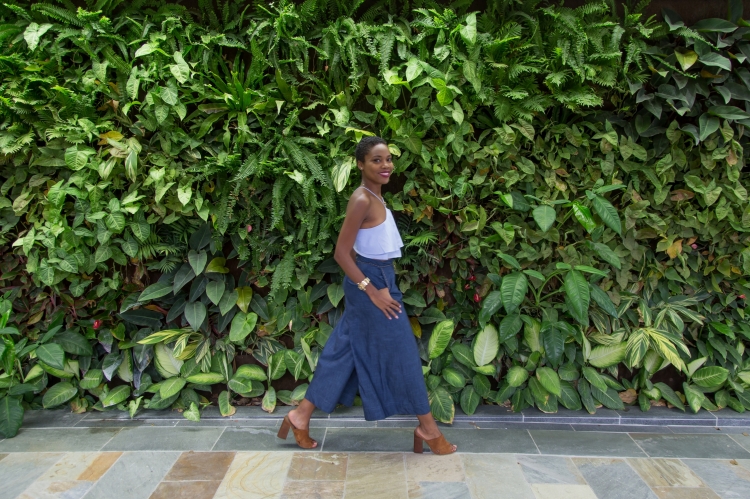 I’m baacckkkkk!! After a ridiculously long hiatus, I am back on the  blogging train, in a move to do more of the things that I am passionate about and which make me happy. I first started the blog as most people know it now (the travel and local posts) when I wasn’t feeling the greatest […]

I haven’t posted on this blog in a lonnnggg time. About 90% of that has to do with the fact that I’ve been slightly overwhelmed with work, and the other 10% has to do with a constant internal struggle I have about what it means to be fashionable on an island. Living on […] 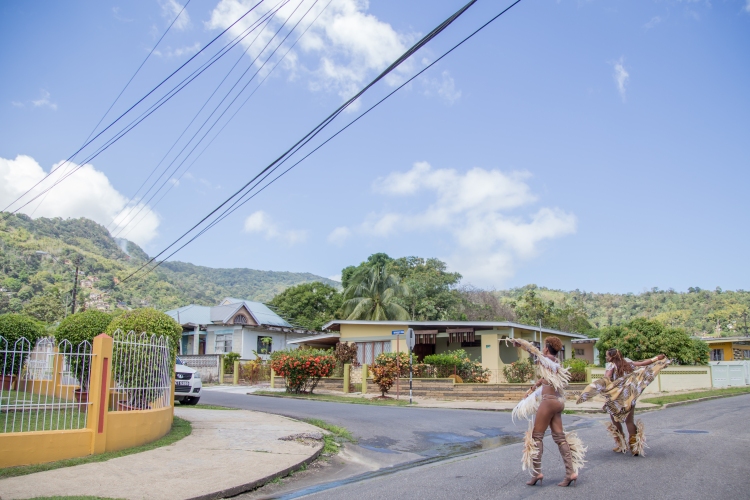 Many people asked me why they didn’t really see me this Carnival. And the above is the reason why. An overlong photo shoot that led to a domino effect of events that resulted in me being on the road for only three hours on Carnival Tuesday. But I loved this costume. The arm […]

There is so much to explore around the Savannah around Carnival time, as the excitement builds towards Monday and Tuesday. Kyle and I went to see what we could photograph a couple of weeks before the true excitement started (read: after the vendor huts were painted but before they were bastardized […]